ComAp's simple bi-fuel conversion modifies your original diesel power generation engine so that it uses natural gas as the main fuel - substantially reducing operating costs. It works by introducing gas into the engine and then electronically controlling gas flow dependent on engine speed and output.
Bi-fuel conversion requires virtually no engine modification and brings benefits in every application:

WHAT DOES BI-FUEL OPERATION MEAN?

Bi-fuel operation means the engine uses two fuels (gas and diesel) at the same time. Natural gas is intended as the main fuel and diesel is used for the ignition of the gas/air mixture inside the cylinder, (a portion of diesel is injected at the end of the compression stroke, thereby maintaining the original diesel operation principle).

HOW DOES IT WORK?

Gas is mixed with air by a common mixer installed before the turbocharger(s). Gas flow is controlled by a throttle valve, which is electronically operated by the ComAp control system InteliBifuel, according to the required engine output and speed.

This system interrupts the gas supply to the cylinder during the long overlap of the suction and exhaust valves (typical for slow-speed and medium-speed engines – while the valve overlap cylinder scavenging is performed). This avoids substantial gas losses and prevents dangerous gas flow to the exhaust manifold.

WHAT IS A DE-RATING FACTOR (OUTPUT REDUCTION) FOR A CONVERTED GEN-SET?

IS IT NECESSARY TO OPERATE A CONVERTED GEN-SET ON NATURAL GAS ONLY?

No, transition between the two modes (from bi-fuel to diesel and vice versa) can be done while the engine is running, without interruption of the load supply and is a very smooth process. The engine will always start using diesel and the operational mode is switched to bi-fuel when a predefined output level is reached. In case of a gas shortage, the transition is immediate and seamless at the actual engine load, gas valves are shut off automatically and the engine continues on pure diesel operation. Once the gas supply has returned the engine is switched back to bi-fuel operation.

HOW DOES THE CONVERSION AFFECT MAINTENANCE COSTS?

Maintenance costs after conversion will not be increased at all. Substantial parts of the engine remain unchanged, any new mechanical parts are of heavy duty design (the service interval for the electromagnetic gas valves is 6000 running hours), and the electronic control systems are fully automatic. Additionally, gas operation means less carbonization of combustion chambers and turbochargers, so that the interval for de-carbonization and overhauling of the engine is prolonged.

CAN BIOGAS BE USED FOR BI-FUEL ENGINE OPERATION?

In general, yes it can. We need to know biogas composition and calorific value to evaluate if the particular biogas type is suitable. Calorific value may be an issue, as biogas is derived from different sources, and in many cases it is of low calorific value. You can imagine, we have to inject a sufficient volume of gas into the cylinder to substitute diesel (or, better to say, the substitute energy delivered by diesel). If the quality or quantity of the biogas changes, the system dynamically adjusts the system to keep the power output consistent. 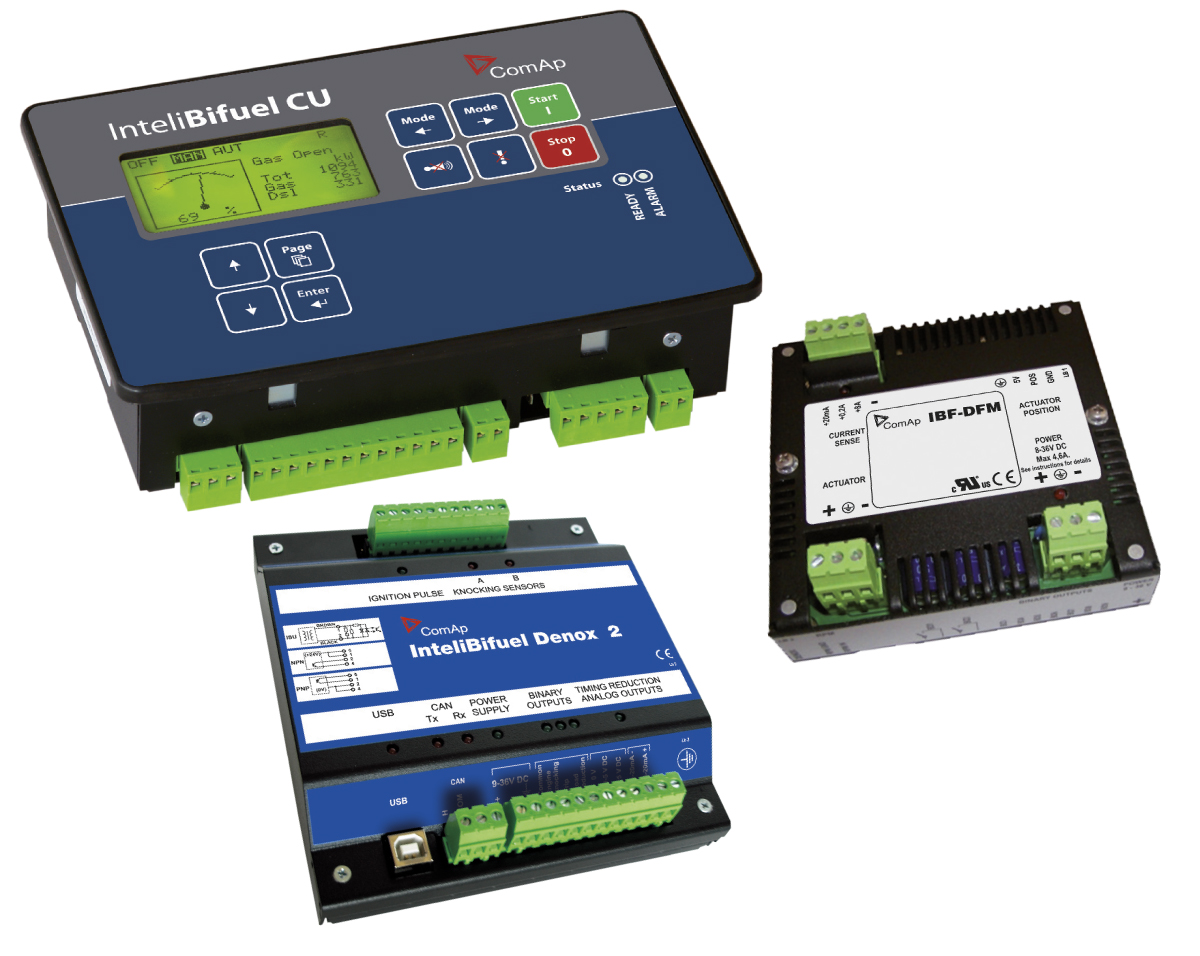 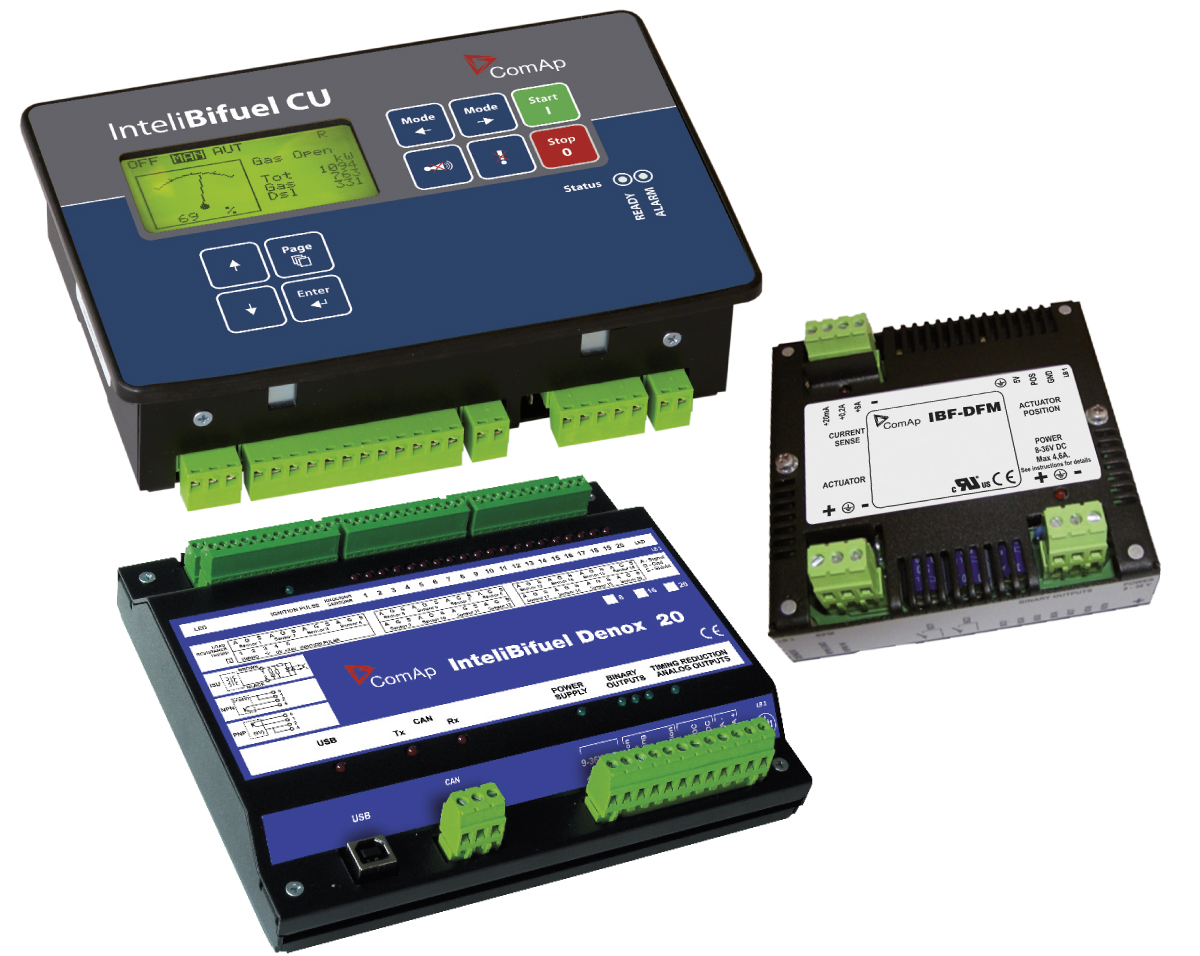